Why is Triple- Negative Breast Cancer Difficult to Treat? 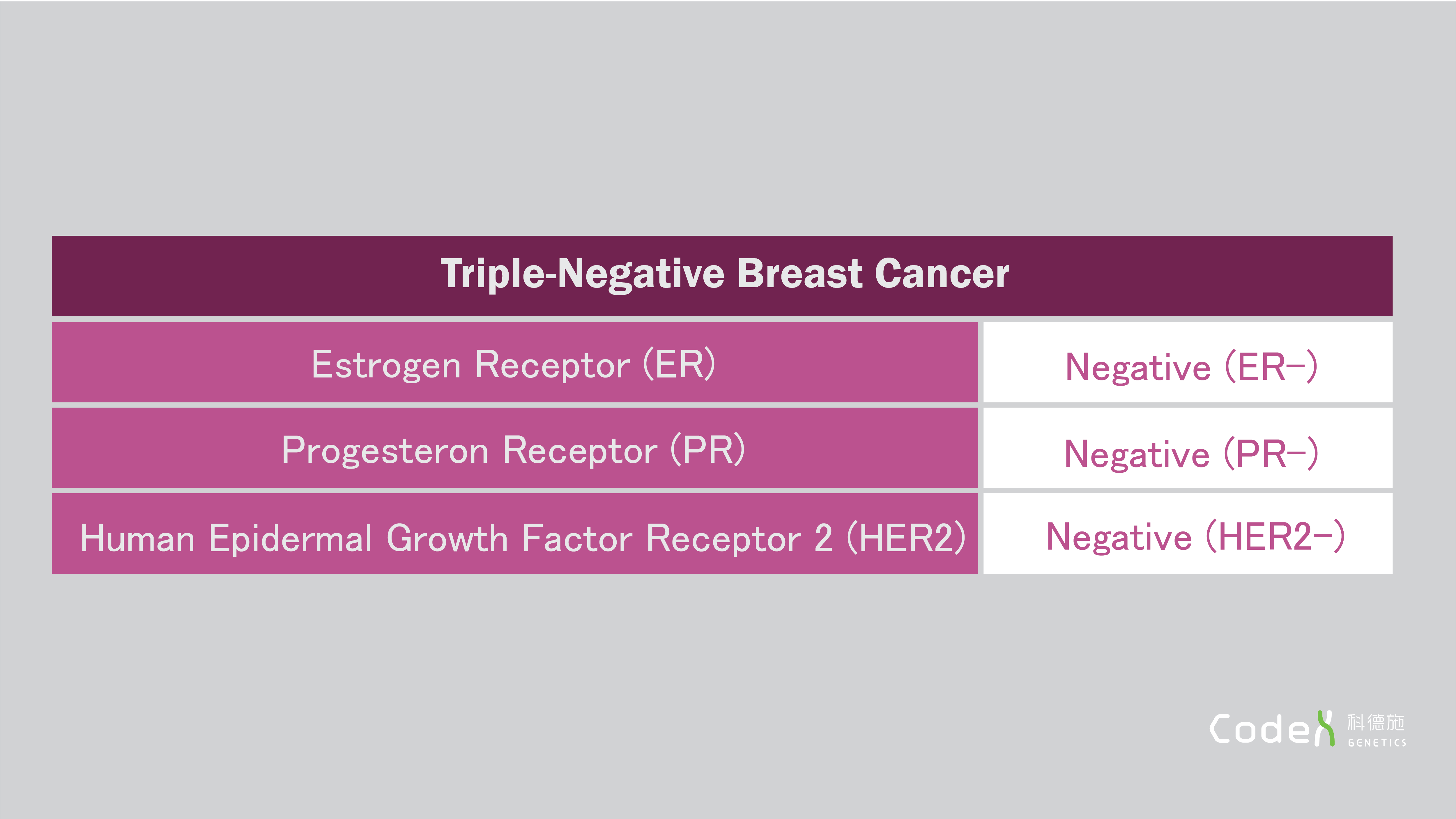 
Triple-negative breast cancer is aggressive cancer. This type of breast cancer is easily metastasizing. The cancer cells grow are faster than other breast cancer and have a poor prognosis. Once the cancer cells start to spread to the surrounding organs, it will be much difficult for later treatment. Besides, patients diagnosed with triple-negative breast cancer often develop the disease under a relatively young age, 40. Even if patients have undergone treatment, there is still a high recurrence rate in the first 5 years and hence, it increases the death rate of this cancer type. As a result, patients often lose confidence in the treatment and choose to abandon later therapy.

BRCA gene are mainly responsible for repairing damaged DNA or destroy cells if DNA cannot be repaired, and targeted drugs therapy can destroy cancer cell from preventing repairing damaged DNA of the cancer cells. The latest research has found that PARP (Poly ADP-ribose polymerase) inhibitors can be effectively used to treat triple-negative breast cancer. When the DNA in cancer cells is damaged, it needs PARP to be repaired. PARP inhibitors are used to prevent the repair function of PARP, hence, the cancer cells will die due to the repair function were inhibited.


Studies have shown, compare with chemotherapy, taking PRAP targeted drug therapy can reduce the size of the tumor. An effective way to control the disease and improve the survival rate of patients can be done if PARP inhibited drug is taken at an early stage. Besides, the use of drug-targeted therapy can also greatly reduce side effect and decrease the pain of the patients during treatment.