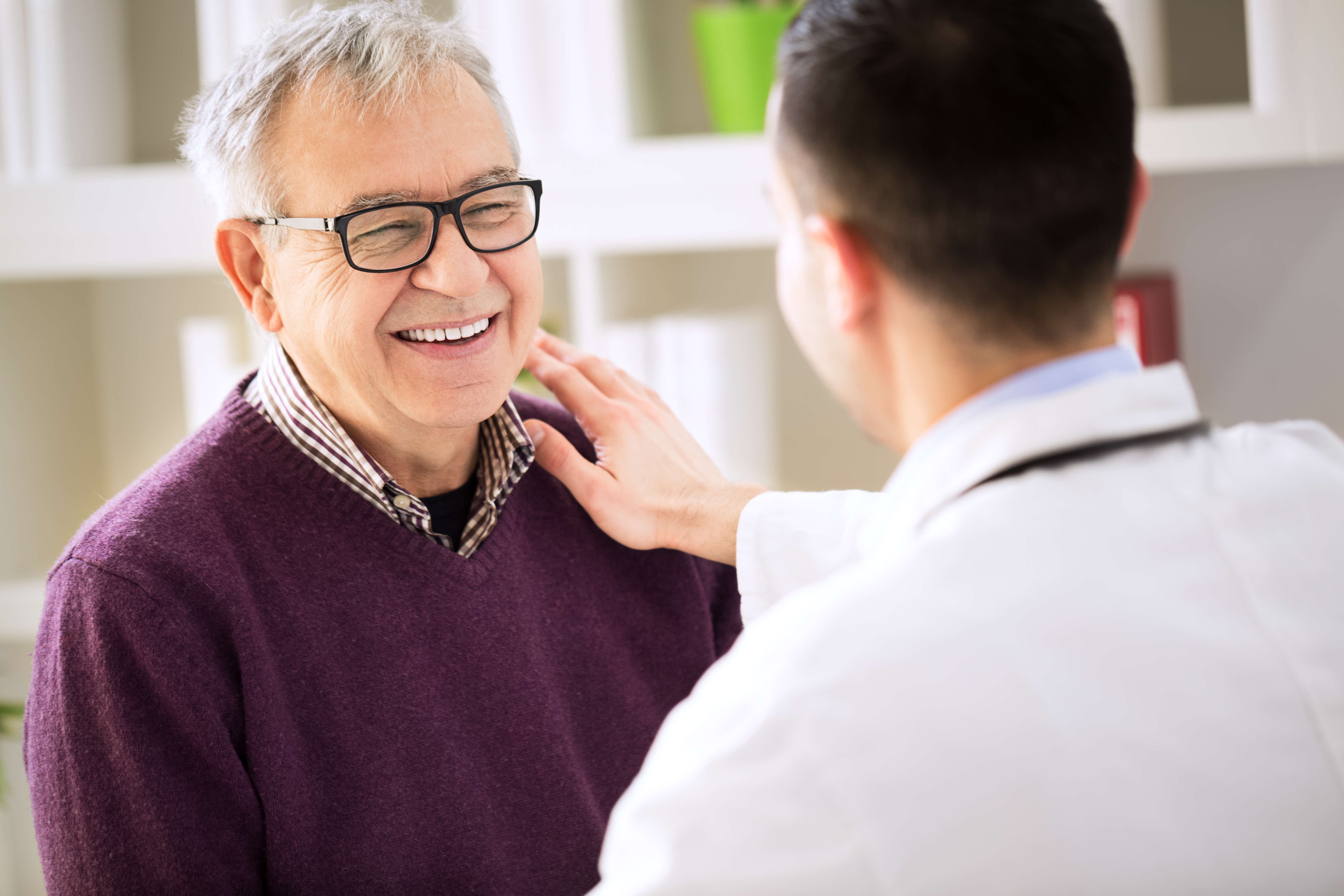 What is Spinocerebellar Ataxia?

Ataxia refers to a group of conditions with uncoordinated voluntary movement, such as Friedreich’s Ataxia and Spinocerebellar Ataxia.


Spinocerebellar Ataxia (SCA) is a type of hereditary neurodegenerative disease. More than 50 SCA subtypes have been genetically identified - the subtypes are associated with different causative gene mutations (Pearlman, 2022).

Spinocerebellar Ataxia happens mainly in an autosomal dominant inheritance pattern, which means just a single copy of the causative gene from either father or mother is sufficient to cause the disease. However, SCA is not only an autosomal disorder. It can also be autosomal recessive or X-linked. It has a 50% chance of passing the causative gene to the next generation.


SCA is often onset in adulthood. Affected parents may have passed the mutation genes to the next generation without noticing themselves as carriers.

The cerebellum plays an essential role in regulating voluntary movement, such as walking, balancing, coordinating, speaking, etc. SCA symptoms result from damage to the cerebellum. They can vary depending on the subtypes. In general, gait difficulty, slurred speech, and poor balance are the common early signs of Spinocerebellar Ataxia.


Symptoms are increasingly severe as the disease progresses. The symptoms of poor coordination, muscle stiffness and cramps are worsened, and patients might eventually need to use a wheelchair. Other SCA complications may include urinary dysfunction, cognitive impairment, and slow eye movement.


The SARA (Scale for Assessment and Rating of Ataxia) is one of the ways to assess the severity of SCA symptoms over time. The higher the SARA score, the more severe the symptoms of ataxia.

More than 40 subtypes have been genetically identified, and more subtypes are continuing to be discovered. The prevalence of SCA subtypes vary - SCA1, SCA2, SCA3, SCA6, and SCA7 are the most common forms of Spinocerebellar Ataxia. Also, the clinical characteristics, progression, and onset age vary in different disease subtypes. It is important to identify the disease subtypes to obtain clinically actionable insights and enroll in relevant research projects or suitable clinical trials.

Many other diseases present similar ataxia symptoms to Spinocerebellar Ataxia. Some are hereditary, while some are caused by other factors. Genetic testing can help to identify the cause of the disease. According to the testing guidelines in the NHS UK National Genomic Test Directory, genetic testing is recommended for patients with unexplained hereditary ataxia or overlapping symptoms (NHS, 2022).