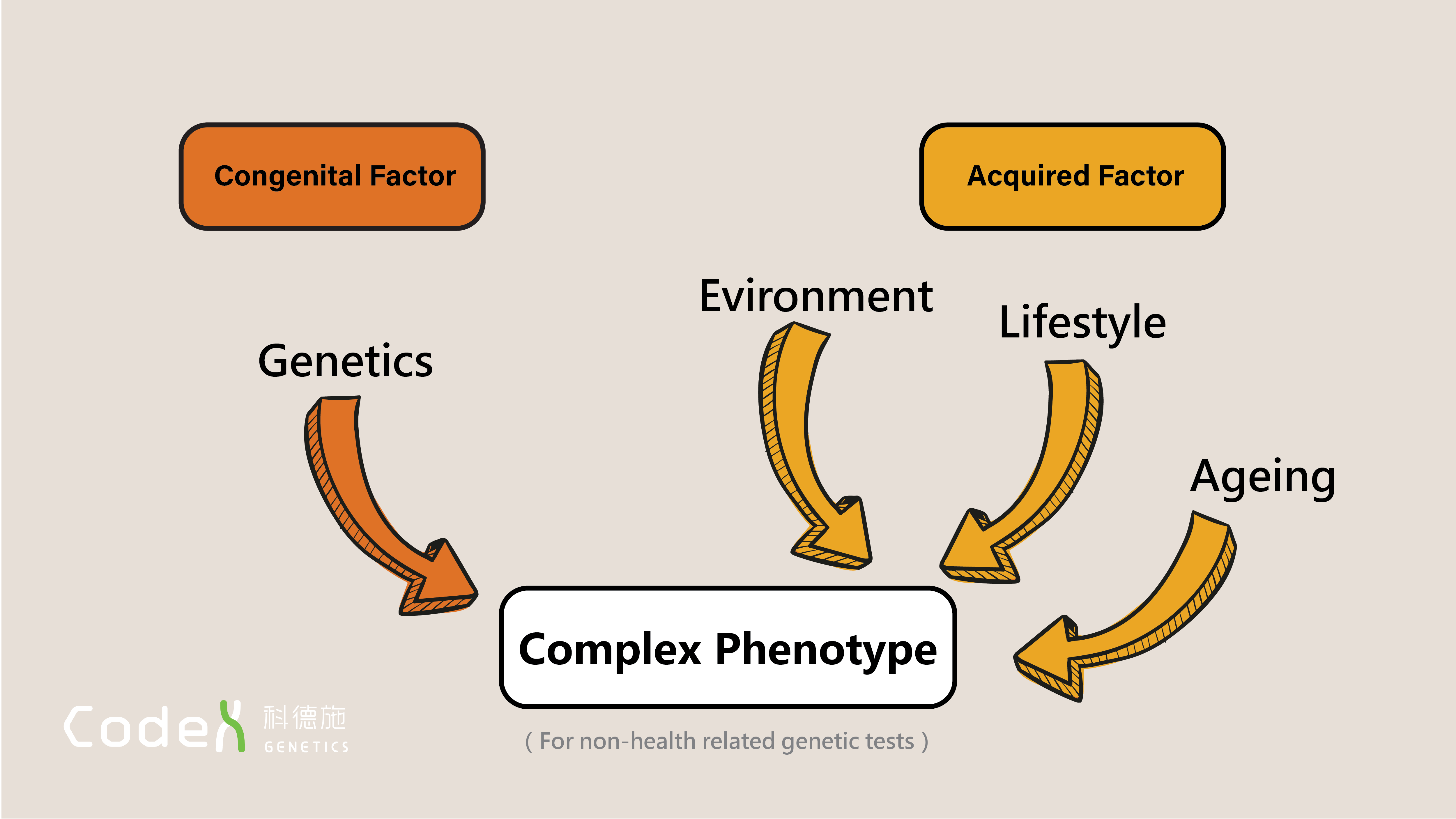 Health-related genetic tests could be for medical reference usage. There are many genes found to be related to the heredity of diseases. Genetic testing can help with the diagnosis of hereditary diseases. Some other common diseases, such as cancers, cardiovascular diseases, diabetes, might also have a certain level of heredity. We can understand its heredity through genetic testing. Genetic testing is also beneficial to therapy options. For example, pharmacogenomics helps with adjusting drug options a drug dosage for optimal treatment outcome, and genetic testing for targeted therapy can help guide the type of treatment for cancer patients. As long as using professional technology and analysis based on scientific research references, health-related genetic tests are significant to personal health.

Are there any data errors from DNA sequencing?


DNA sequencing is the process of determining the order of nucleotide bases (A, C, T, G).


Once the samples pass to the DNA sequencing process, it is required to pass certain standards before entering the data analysis process.

Even if it is ensured that the sequencing process is handled properly, the data analysis process plays an important role in determining the accuracy of genetic testing.


Bioinformaticians arrange the DNA sequence for DNA alignment. This is a step to identify similarities and differences in the DNA sequence. Variants, such as insertion mutations or deletion mutations, can be identified from the arranged DNA sequence. This process is called variant calling. After that, bioinformaticians would assign functional information to DNA variants for variant annotation. It is to find out the relationship between identifies mutations and diseases.

There was news reported that brothers from the same family suffered from muscular dystrophy, both passed away within 4 years. [2] We can understand their parents have a family background of muscle dystrophy from the news clip. Therefore, they decided to have genetic testing after their marriage, to ensure they do not have the inherited pathogenic gene to pass to the next generation. The testing result was negative. However, both of their kids were onset at the age of 6 and 8 respectively. The genetic testing result was wrong at that time obviously.